Data Visualization is driven by data. Its form is often derived from optimizing the efficiency of inputting data (and information about that data) into a human brain. It is a very pragmatic practice, built around numbers and logic. And yet it is beautiful. It evokes emotions. It can be aesthetically pleasing, or hideous. It communicates complex concepts and provokes thought. It is consumed for enjoyment. Some visualizations even share similarities with poetry.

A National Portrait of Drunk Driving infographic by johnmnelson.

There are several stages in the life cycle of data visualizations, and while the core of the practice is driven by rational thinking, any number of stages in the process have opportunities for subjective decisions or artistic interpretations. 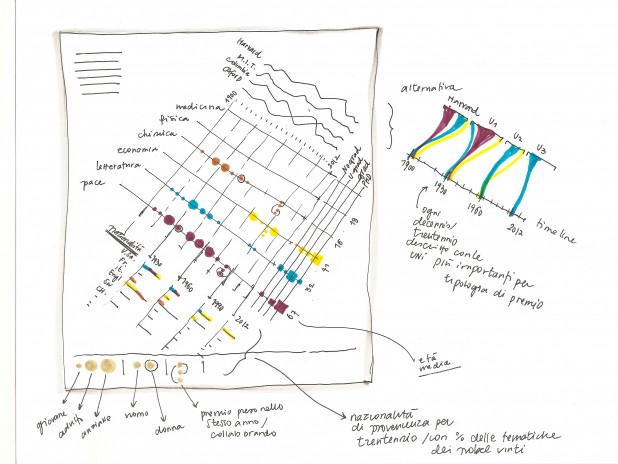 (by Giorgia Lupi of Accurat) In addition to the visualization itself, there is a whole range of graphic design decisions that are made to support it. Layout, color scheme, font selection, and any elements that add visual hierarchy are all opportunities for creativity. This process is often closely tied with the architecting stage, and sometimes the line between the two blurs, but that only increases opportunities for artistic decisions.

After a visualization is created, people view it (that is the point, after all). Sometimes visualizations are consumed privately, especially if they show sensitive data. But often, they are publicly shared in printed publications, video formats, or on the internet.

The obvious answer here is that data visualizations can be art. They share similar processes to art creation, and they are viewed in a similar manner. If you create visualizations, keep it up — and start thinking of yourself as an artist if you don’t already.   Drew Skau is Visualization Architect at Visual.ly and a PhD Computer Science Visualization student at UNCC with an undergraduate degree in Architecture. You can follow him on twitter @SeeingStructure 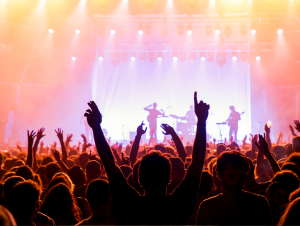